Get A Free Quote

Is the property filled with unnecessary clutter? In truth, a lot of houses fall victim to clutter. While everyone loves a neat well arranged house, not everyone has the time or resources to maintain it. Over the years, we tend to acquire and collect bits and pieces of items related to our work, travels, interests and hobbies. It usually starts without conscious thought, but over time, people may end up with cluttered houses filled with various items that we find almost impossible to give away, but hardly ever make use of.

We are the house clearance experts. Our clearance crews can perform a full house clearance service in Tyne & Wear and surrounding areas. We can remove all the items you request, such as personal possessions, furniture, carpets, white household appliances, electrical equipment, clutter, junk and rubbish.

Our crews are trained and experienced house clearance operatives that have the skills, knowledge and experience to clear your home quickly and respectfully.

We can provide a house clearance service that suits you and your requirements. Whether you have a small terraced house or a large detached family home, we can get the job done. 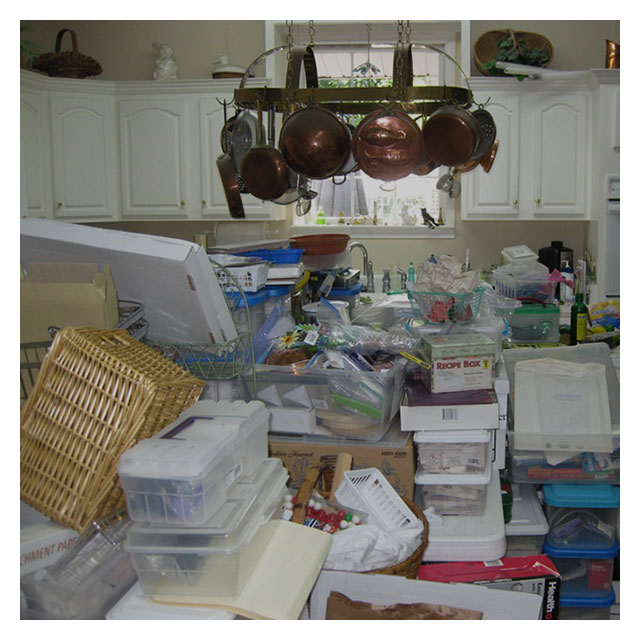 Hoarding Disorder: What is it and what is it not

Like most human behaviors, saving and collecting possessions can range from being totally normal to excessive or pathological. Most children have collections at some point and approximately 30% of British adults define themselves as collectors. Hoarding and Compulsive Hoarding are some of the more commonly used terms to refer to an excessive and problematic form of ‘collectionism’.

Hoarding is highly prevalent (approximately 2-5% of the population – that is potentially over 1.2 million people in the UK alone) and when severe, is associated with substantial functional disability and represents a great burden for the sufferers, their families and society.

Hoarding has often been considered a symptom of obsessive-compulsive disorder (OCD). It is clear that in some cases, hoarding can be a symptom of OCD, for example, when hoarding accompanies a fear of contaminating/harming others if “contaminated” possessions are discarded, or superstitious thoughts such as the unreasonable belief that throwing something away will result in a catastrophe of some kind. However, recent research has shown that in most cases, hoarding appears to be independent from other neurological and psychiatric disorders, including OCD. These individuals do not experience intrusive thoughts, images, or impulses (that is, obsessions) or repetitive behaviors (that is, compulsions) as defined in the current classification systems and required for a diagnosis of OCD. This means that a large proportion of sufferers may remain undiagnosed and thus not receive adequate treatment.

The fifth edition of the Diagnostic and Statistical Manual of Mental Disorders (DSM-5), the book that contains all officially recognised mental disorders, is due to be published in 2013. The work group I advise is proposing the creation of a new diagnosis in DSM-5 named “Hoarding Disorder.” This proposed diagnosis would apply to hoarding that occurs in the absence of, or independently from, other organic or mental disorders. The World Health Organisation (WHO) is also likely to follow suit and include the disorder in its next edition (due in 2015).

Symptoms may include a persistent difficulty discarding or parting with possessions (regardless of the value others may attribute to these possessions) with strong urges to save items and/or distress associated with discarding, and the accumulation of a large number of possessions that fill up and clutter active living areas of the home or workplace to the extent that their intended use is no longer possible, i.e. you can’t cook in the kitchen or sleep in the bedroom. Symptoms may also be accompanied by excessive collecting or buying or even stealing of items that are not needed or for which there is no available space.

It is worth noting that whilst some hoarders have good insight into the problems caused by their behaviour, others are completely convinced that their situation is not problematic, despite evidence to the contrary. These sufferers are often reluctant to seek help for their problems, causing great distress to family members. Sometimes, when possessions and clutter spill over to communal areas, e.g. front and back gardens, neighbours may be affected too and councils may be forced to intervene. 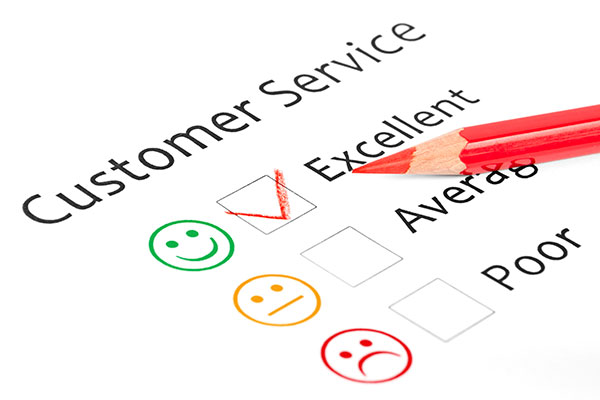 What Our Customers say

Hard grafters, great guys, great service, did exactly what they said they would and left the house swept and tidy. I would recommend them to anyone having sleepless nights about clearing a cluttered house.

Perfect job. So good I almost moved back in! Good attitude, nice guys & hard working. Couldn't fault them in any way. Recommended.

We had a lot of garden and garage waste to clear following the passing of my Dad. The job was done in a thorough and friendly manner and reasonably priced as well, My wife and I are very happy with the service provided.

Can't recommend David and the team at Mawsons highly enough. Excellent, fast, friendly and a great price. The idea of clearing our first rental property after nightmare tenants was daunting but Mawsons made everything simple and hassle-free keeping in contact throughout. Call them first.